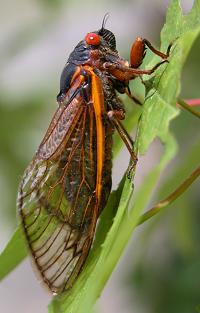 reflect on where I was and what I was doing during prior emergence of the Brood X Cicadas.  There have been other emergence of other broods during my life, but Brood X gets all the attention, so I will pay my  respect to the many fallen cicadas  by remembering the billions upon billions of the Auchenorrhyncha species.  I am sure my recall is not total, or perfect, but here is what I remember.

END_OF_DOCUMENT_TOKEN_TO_BE_REPLACED

Permanent link to this article: https://townehouse.net/cicada-reflections/

On Memorial Day I feel compelled to tell the story of two of my cousins, both who tragically died in the service of their country. This is not a story of death in combat nor a story of bravery and heroism, not in the traditional sense. But it is a story that I feel needs to be told and retold before there is no one left to tell it. Here is the story, or at least what I remember, of the fate of two of my cousins, Ray and Marty Schrand.

END_OF_DOCUMENT_TOKEN_TO_BE_REPLACED

Permanent link to this article: https://townehouse.net/memorial-day/

It is Finger Pointing Time! 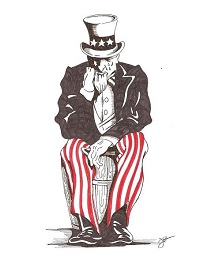 It is the day after a group of thugs stormed the Capitol.  So, in typical fashion before anyone is identified, before any investigation has been completed, the finger pointing begins.  Most notable among the finger pointers are Chuck Schumer and Mitt Romney.  And, as ludicrous as it may sound, they are laying the blame squarely in the lap of President Donald Trump.  President Trump who has always called for law and order, President Trump who had tweeted out calling for peaceful assembly.  Not once did he say to storm the Capitol.  He spoke out against it, not for it.  Let me say that again, he spoke out against it, not for it.   But yet, somehow, he is to blame? END_OF_DOCUMENT_TOKEN_TO_BE_REPLACED

Permanent link to this article: https://townehouse.net/it-is-finger-pointing-time/

Heavier Than I Thought 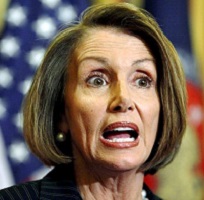 Little did I know, a few days ago, when I wrote the article “They Ain’t Heavy” how some folks would react.  I know, and expect, everyone will not agree with what I have to say.  But I did not expect this bit to cause the emotional break down that I witnessed in response to my writing.  The article was intended to be a satirical piece based on facts.  Immediately upon posting the article I was challenged to provide a source, which I easily did.  I did not make it up and numerous references to the idea could be found via a web search.  So, I asked my self why this reaction and the only answer I have is “I don’t know”.

END_OF_DOCUMENT_TOKEN_TO_BE_REPLACED

Permanent link to this article: https://townehouse.net/heavier-than-i-thought/ 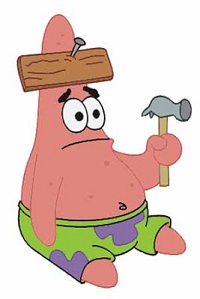 It has come to my attention that members of a certain political party (which shall remainnameless) have decided it is time to modify our society by removing all gender specific nouns and pronouns from the English language and to replace them with generic gender-neutral words.  For example, one would no longer refer to their Mother or Father by that specific title but would, instead, refer to them as “parent”.  Also, one would not refer to their brother or sister by those names but would use the generic term of sibling.

END_OF_DOCUMENT_TOKEN_TO_BE_REPLACED

Permanent link to this article: https://townehouse.net/they-aint-heavy/

It is Finger Pointing Time!

Heavier Than I Thought

Too Good to Be True

Christmas May Be Cancelled!